Elegant Arrangements for Your Anniversary

Nothing says “I love you” like a bouquet of flowers. It’s an easy, beautiful way to express love to your significant other—especially on your anniversary. Whether it’s the anniversary of your first date, engagement or wedding, Bel Aire Flowers creates gorgeous displays of affection and appreciation for your anniversary.

If you're unsure about the type of flowers to get for a wedding anniversary, consider these symbols of the years:

Come by Our Flower Shop
Visit Our Online Store
Email Us 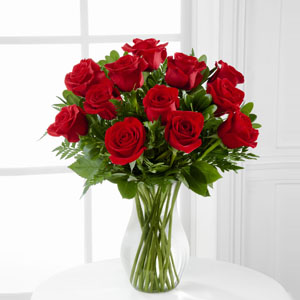 Sometimes, the sweetest gifts need an element of surprise. Imagine your spouse or partner’s delight at finding roses on their desk, or coming home to a freshly-cut bouquet of dreamy peonies. Our West Allis location offers flower delivery services for just such an occasion. Our fresh anniversary flowers, plants and gifts are available for delivery throughout Milwaukee and Waukesha counties. Order yours today, and surprise your special someone on the big day!

Flowers for All Occasions

Bel Aire Flowers in Milwaukee provides dozens of floral arrangements for holidays and arrangements of all kinds. From Mother's Day bouquets to Valentine's Day arrangements for that special someone, our talented florists have the perfect floral touch you're looking for. Shop in-store, over the phone or online!

Order an anniversary bouquet for your significant other today. 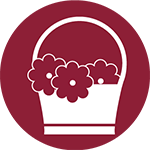 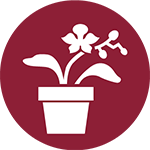 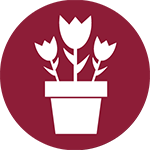 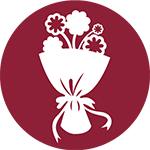 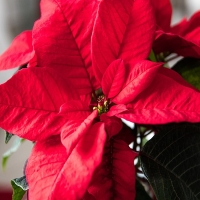 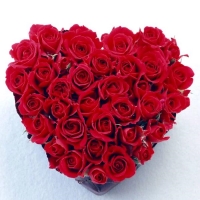 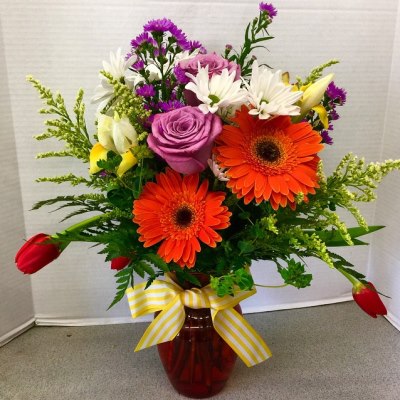 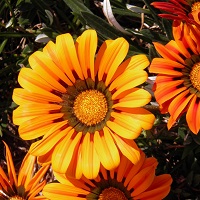 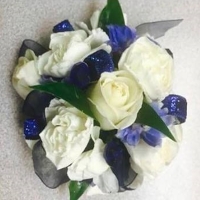 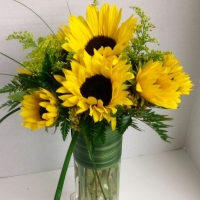 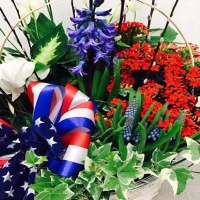 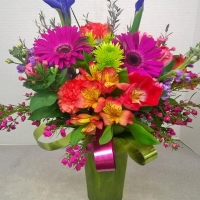 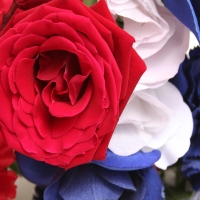 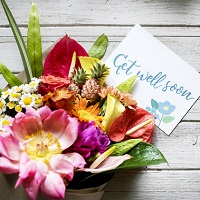 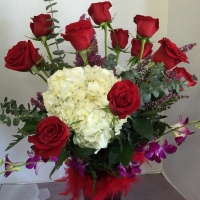 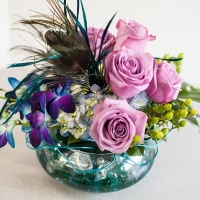 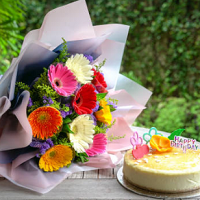 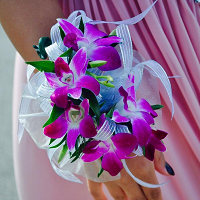 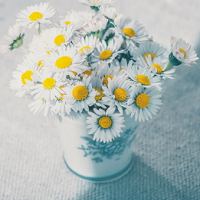 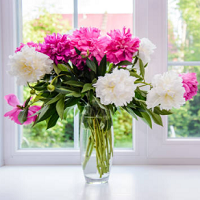 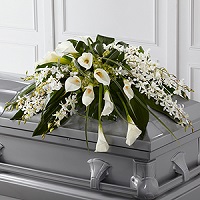 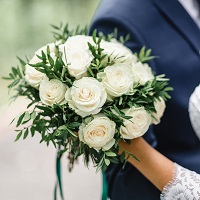 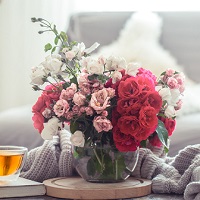 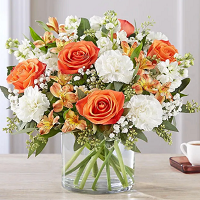 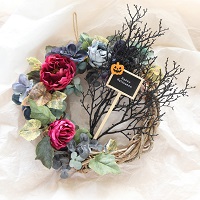 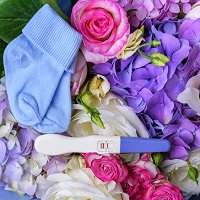 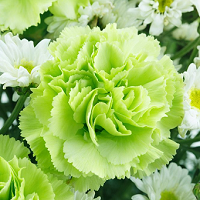 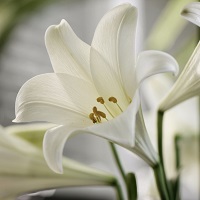 Stop by our storefront location in West Allis to find the perfect arrangement for any occasion.

Contact our florists today to create a custom bouquet or visit our online store to buy flowers immediately and schedule a delivery.